When a city like Edinburgh, once a center of whiskey-making, gets its first distillery in 100 years, you’d think it would make some noise across the pond. But like with the opening and restoring of other distilleries in Scotland in the past few years, the news of Holyrood Distillery goes mostly unnoticed.

Meanwhile there is a host of new malt facilities blooming in Scotland, which now boasts about 120 distilleries in operation. Some, like the expanded and recreated Macallan, are well-known, while others­­—the ninth malt distillery on Islay, called Ardnahoe, Ardgowan in Inverness, Lagg on Arran—are among many which have opened in the past few years without the American market noticing, probably because it will be some time for the whiskies to make it here. 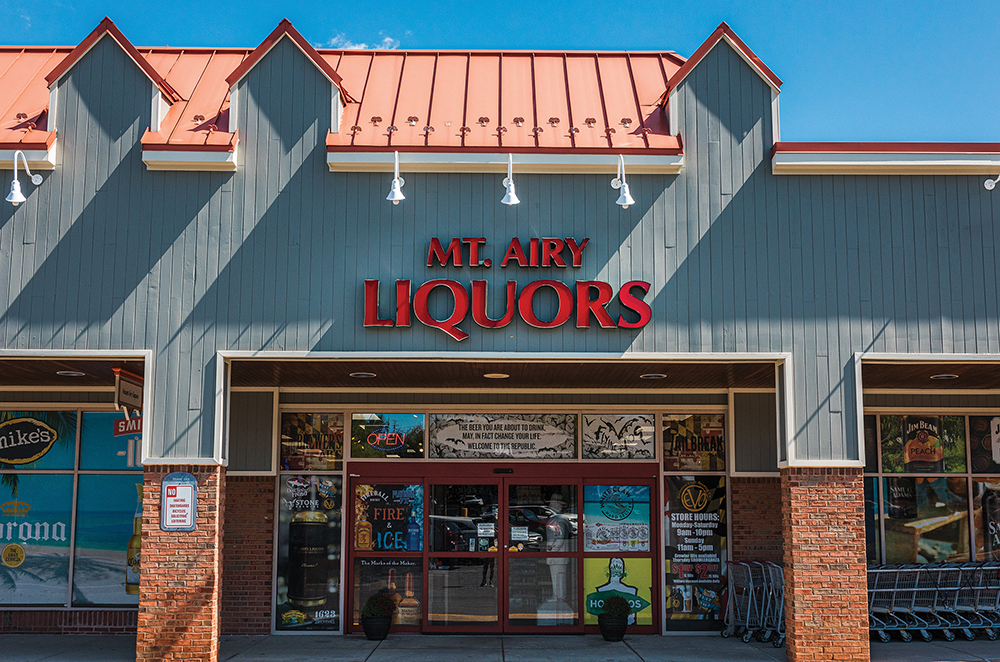 Ben Golueke (pronounced Go-leck-e) started in the beverage business when he was just 15, working at his father's packaged goods store in Cockeysville Md. He worked there throughout high school and on breaks from college. After graduating from Radford University in 1996 with a degree in Business Management, he didn't have to wait long for the opportunity to run his own store.

"I've been owning and operating Mt. Airy Liquors since August 1997," he stated during a recent interview with the Beverage Journal. Back then, the store was a 3,200-square-foot operation. He and his staff moved the business within the same shopping center in 2011 to its current 5,400-square-foot space. But it's not the size of the store that matters. "Mt. Airy Liquors stands out because of our customer service," he remarked. "The Mt. Airy Liquors crew is like one big family, too, which helps with the morale of the store. When I hire good employees, I make sure to keep them. I have employees that have been here from six months to 17 years!" 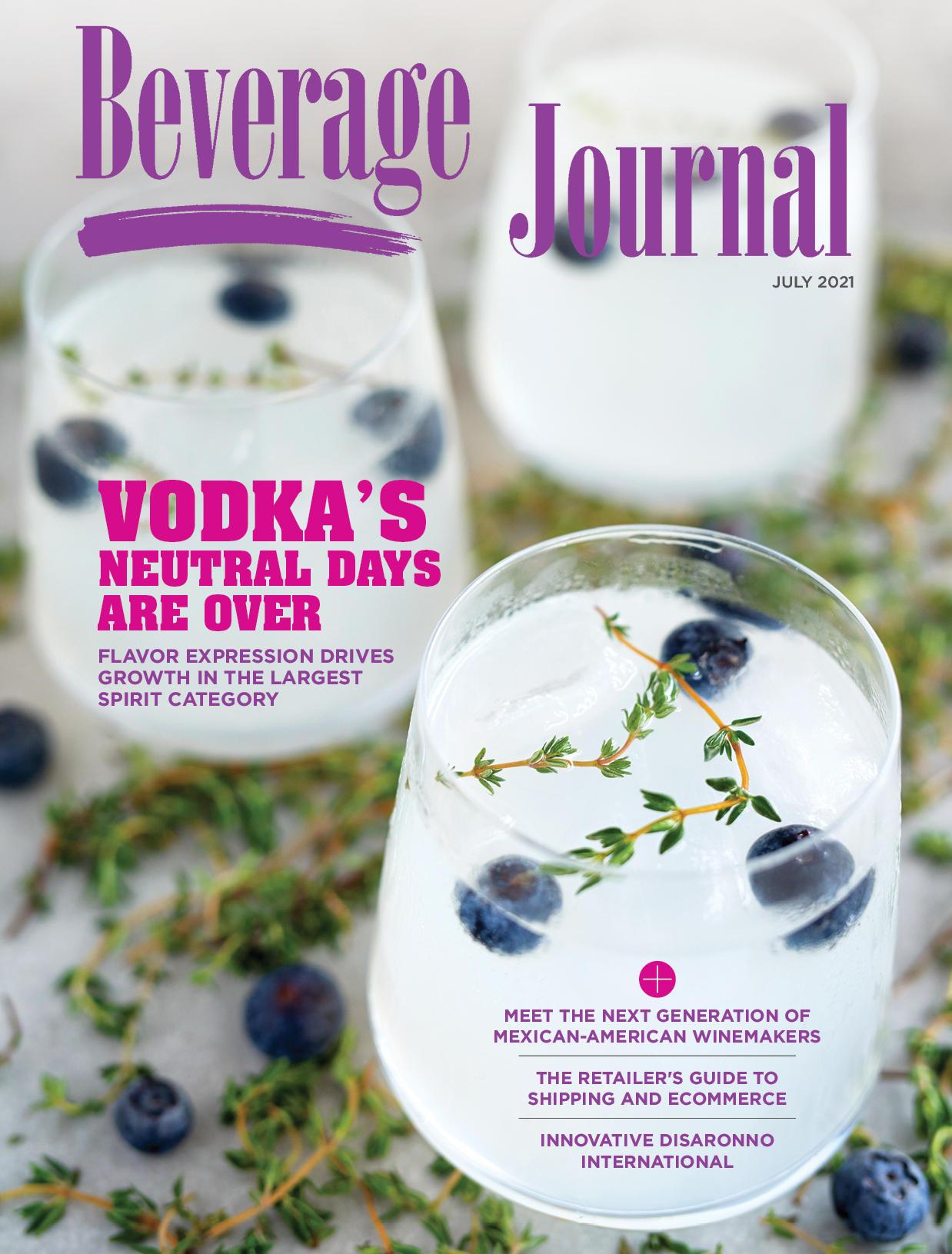